Small news: I repotted my pitcher plant. It’s doing well. I still need to do the same for the desert rose. I used coconut coir fiber to repot it. Watermelon sprouts are popping up in the pot again too now. Kale and arugula still growing well.

The weather has turned cooler, but it’s not supposed to rain for the rest of the week. Perfect biking weather.

Despite getting a wake up call from my boyfriend, I slept right through it and got a full night’s sleep. Welp. Not intended, I assure you… in fact, I don’t think I even heard my phone ring.

I have a meeting with the Write Like a Pro group again, and I’m looking forward to that or dreading it. Little bit of both. It means riding the bus, getting presentable and making a list. I also set up a NaNoWriMo meet up at the Winter Haven Public Library prior to the class, but I have no idea if anyone local is going to show today. It would be really nice if they did.

I got a new patron on Patreon and I’m happy about that. I’m also trying to work on setting up my new website. I was able to set up the email server with no problem, but the webhost is another thing entirely. I also have no idea what I’m doing. It’s going to be http://www.watercolorheart.com when it’s all done. So my new business email is now admin@watercolorheart.com instead of watercolorheart@mail.com.

My lack of art is mostly due to several factors… waiting on an adaptor for my used Cintiq. Not sure where my printer/scanner moved to for scanning traditional art and needing to hook it up and get drivers for my new midsize PC. Waiting for my room to be completely renovated and moved into so I can feel like I belong in it again?

Stuff I want to write about in Sparse:

Stuff I want to write about in Pierce the Ground:

I really wish I had picked Sparse for my NaNoWrimo novel instead of trying to revamp at incomplete setting. It would have been so much easier…

Spread the paint, art with feeling: 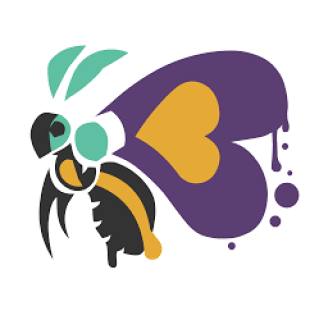 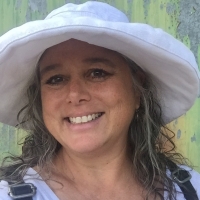 A daily selection of the best content published on WordPress, collected for you by humans who love to read.